Share
Technogym - the world leader company in fitness, wellness and athletic training products and digital solutions -  will be the Official Supplier of training equipment, digital solutions and expertise to the Brazilian "Seleção" at this year's Sochi World Cup. To support the Brazilian football team in their training in the best possible way, Technogym will provide the team with its most innovative training products, created thanks to the company’s longstanding expertise in world-class competitive sports.
Athletic condition is an essential requirement, which can truly make a difference in a short-term, high-intensity event like the Football World Cup. The Brazilian footballers will have a training facility available at the national team's headquarters of Granja Comary in Teresopolis, as well as at their training camp in Sochi during the World Cup, with the most advanced solutions for cardiovascular, strength, flexibility and rehabilitation training.
The tailor made training solution Technogym has developed for the Seleçao includes SKILL LINE – the latest breakthrough Technogym has developed for specific needs in athletic training. The line includes SKILLRUN treadmill, SKILLBIKE, SKILLROW and SKILLMILL, a unique solution to train speed and power at the same time. Beside SKILL LINE, the gym will also include Technogym flagship EXCITE and SELECTION training lines for cardio and resistance training.
Every piece of Technogym equipment will be entirely compatible with Mywellness cloud, Technogym digital ecosystem, enabling the players to stay connected to their own personal training programme on the equipment itself as well as outside the training facility via their mobile and wearable devices. 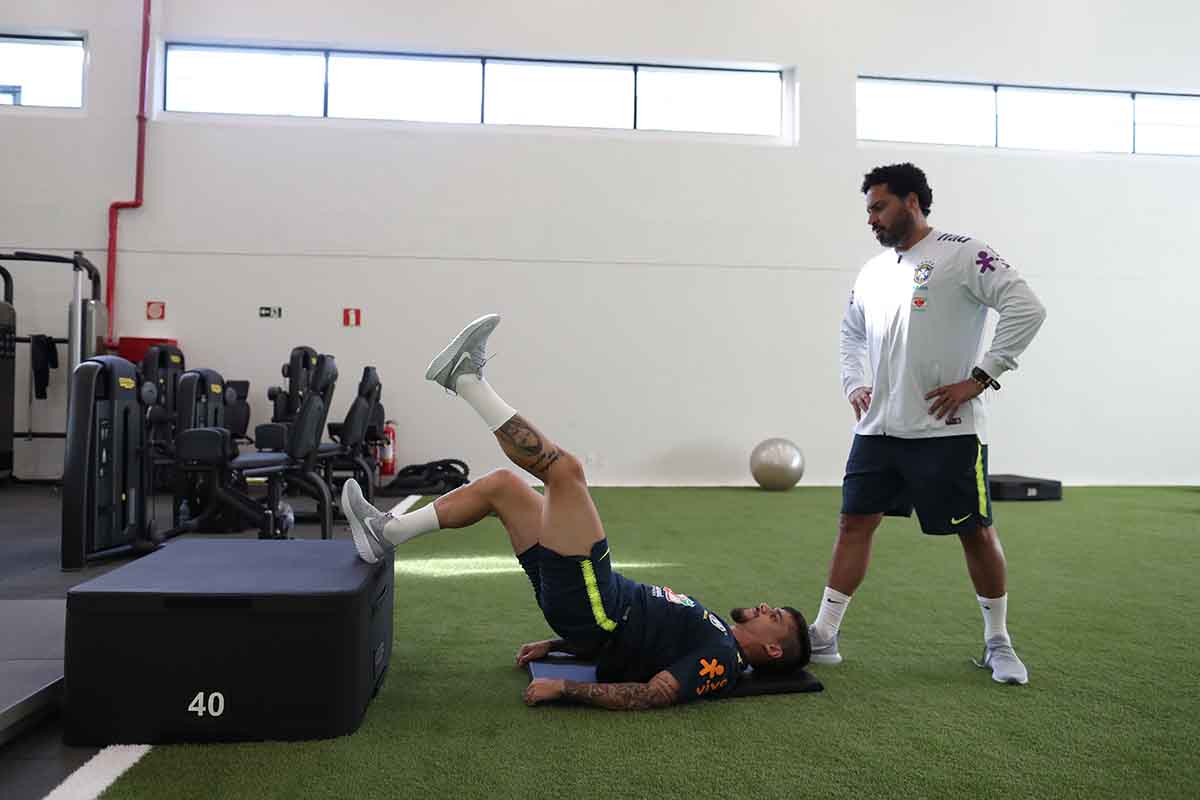 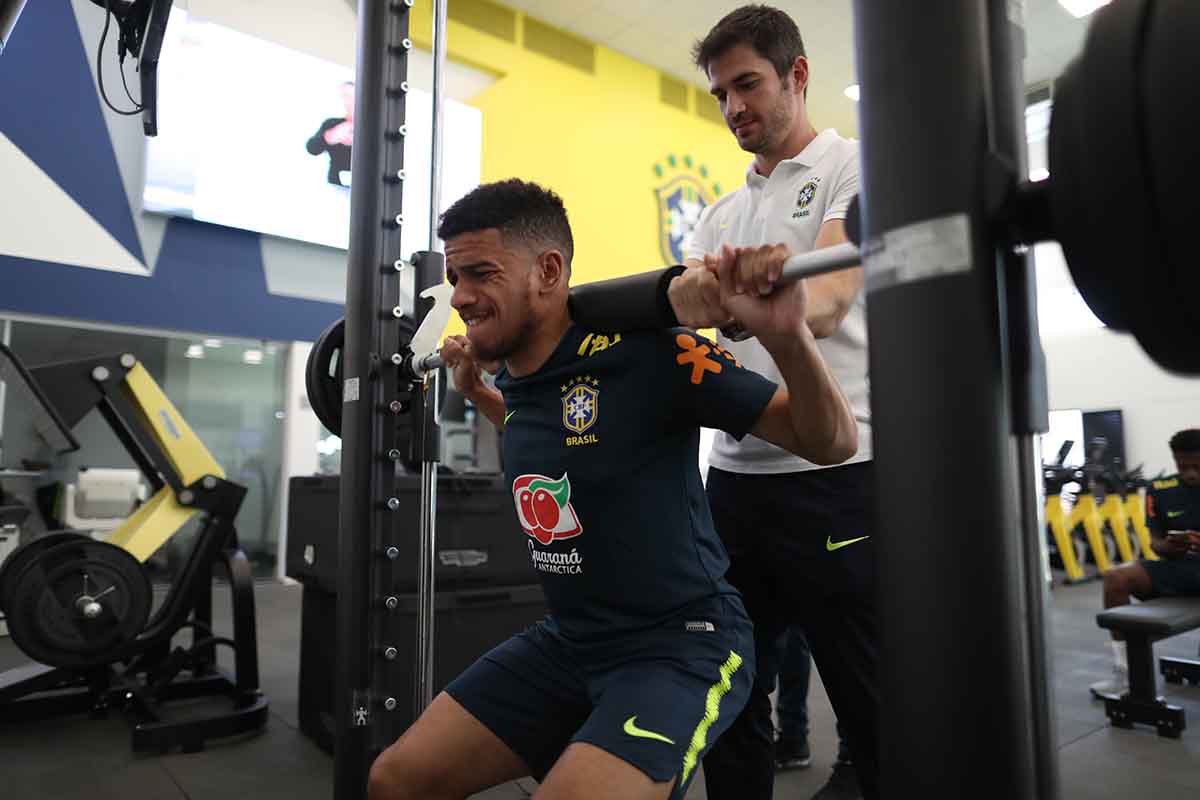 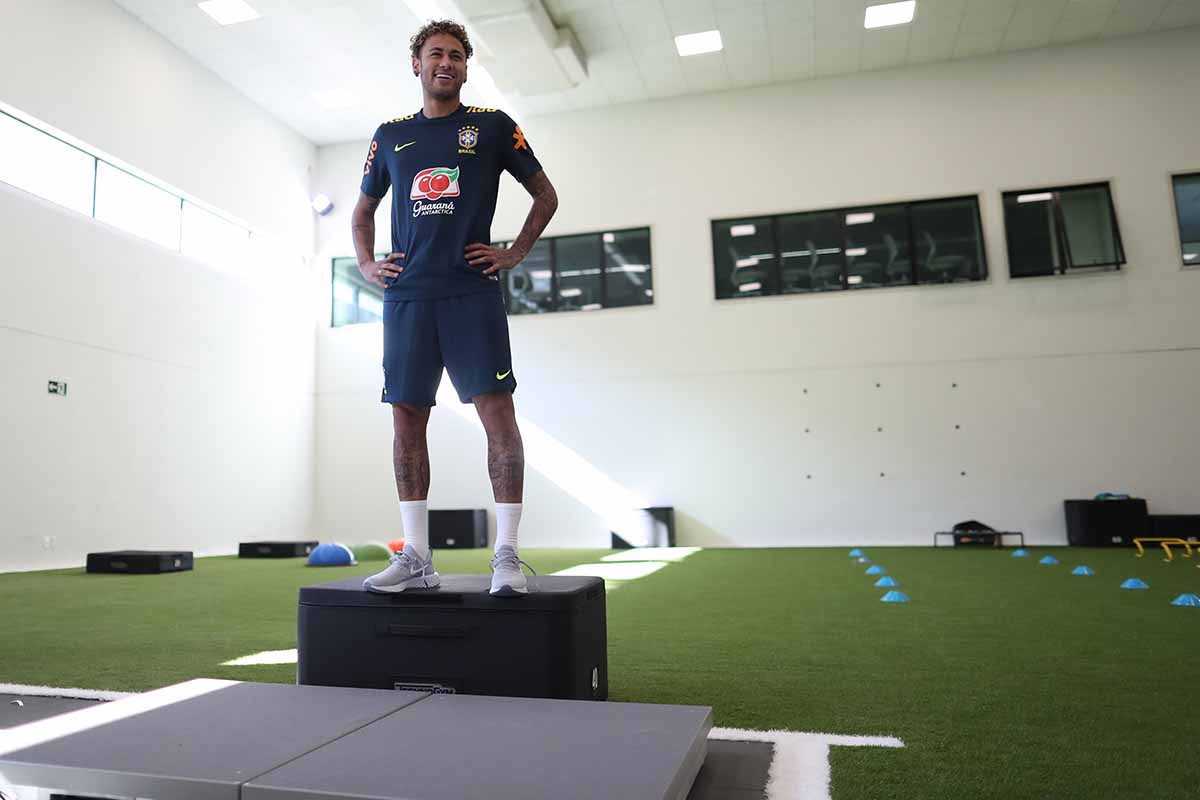 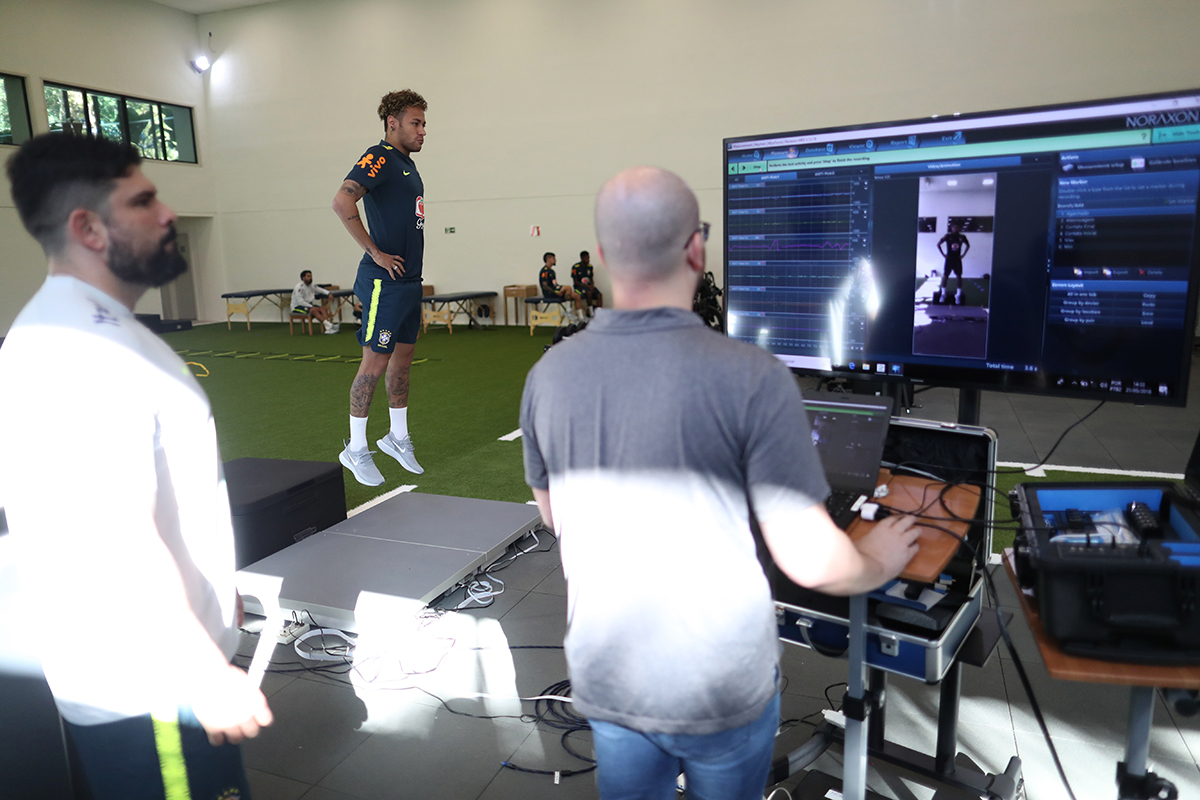 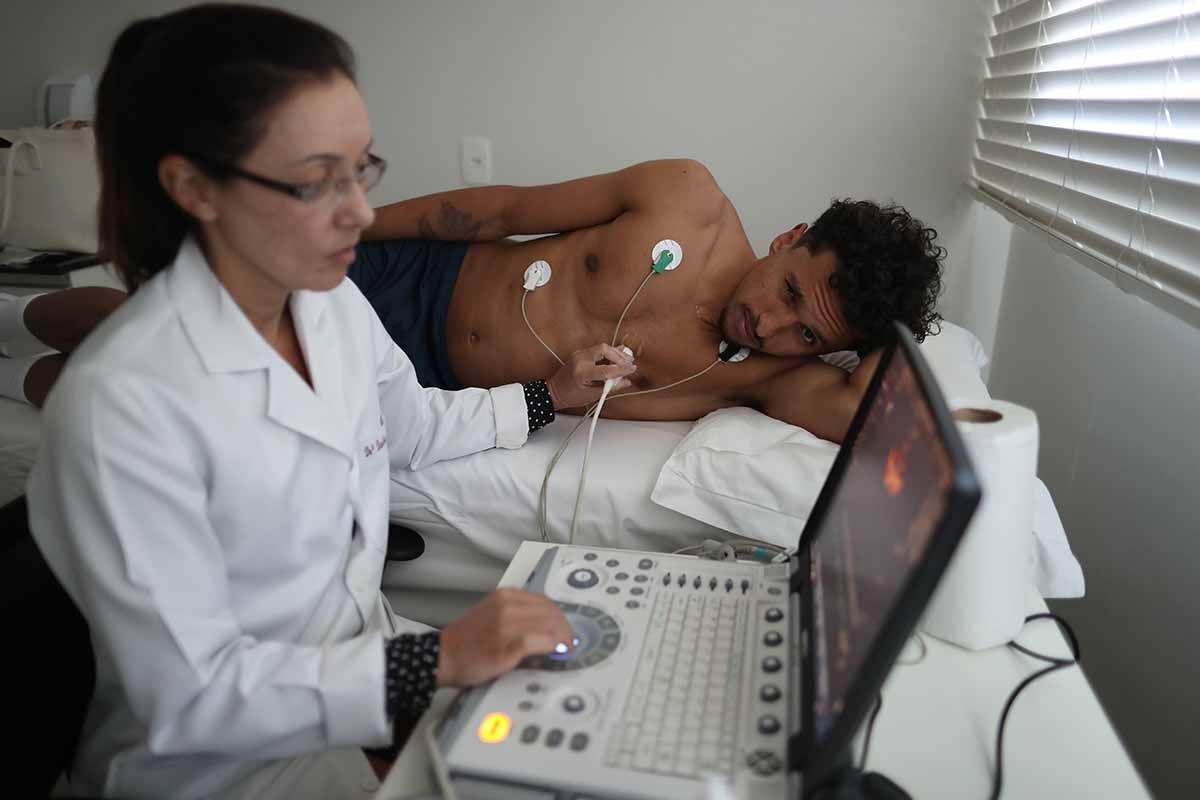 View the gallery
The partnership with the Brazilian national football team confirms once again Technogym positioning as the reference brand for the global sport elite. The company has been the official supplier to the seven latest editions of the Olympic Games: Sydney 2000, Athens 2004, Turin 2006, Beijing 2008 London 2012, Rio 2016 and PyeongChang 2018, and to some of the most prestigious national and international football clubs including Juventus, Inter, Milan, Chelsea FC and Paris St. Germain among others.

Partnership will also include Technogym’s involvement with the IRONMAN World Championship, IRONMAN...