Share
Technogym has been chosen as the official supplier of the Davis Madrid Finals Cup 2019, the World Tennis Cup that takes place from 18 to 24 November at the Caja Mágica in Madrid, where participants can experience some of the most modern fitness equipment available.

During this week, Technogym provides athletes with the opportunity to work on their sports training in the gym. The gym consists of a heating zone, an aerobic zone, a strength zone and a functional zone. 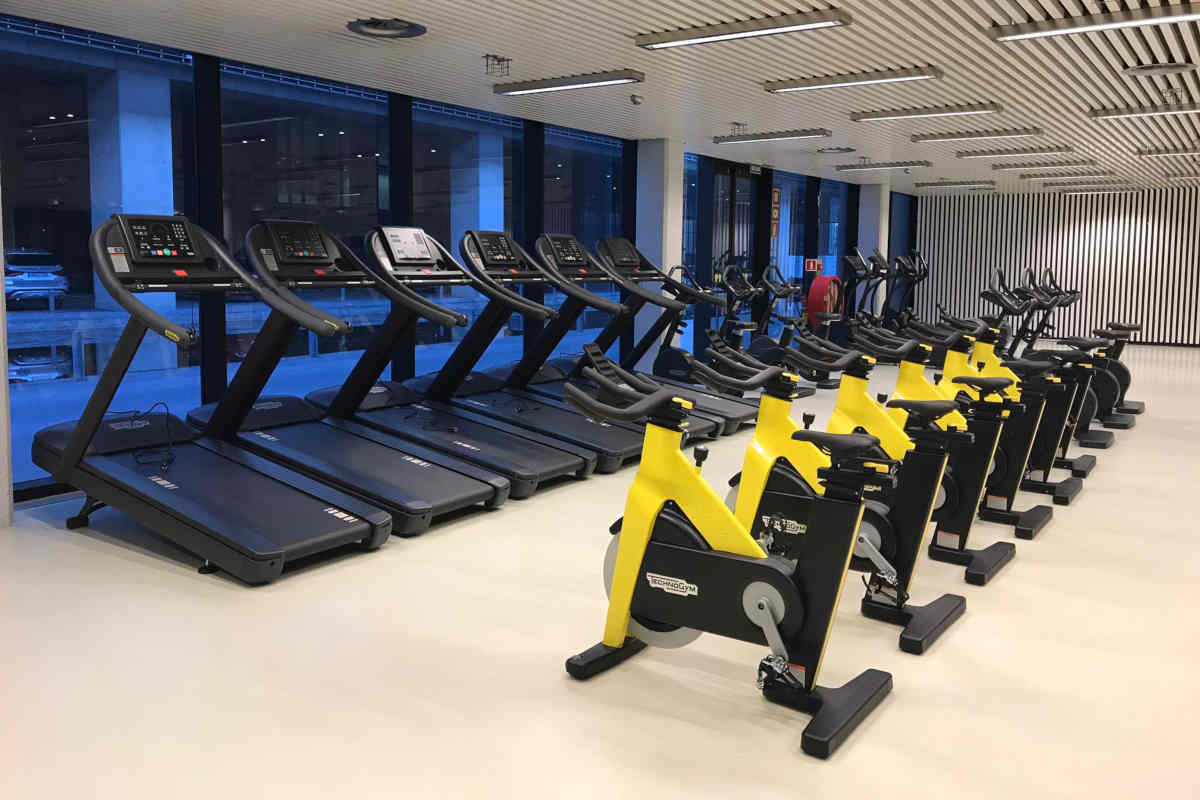 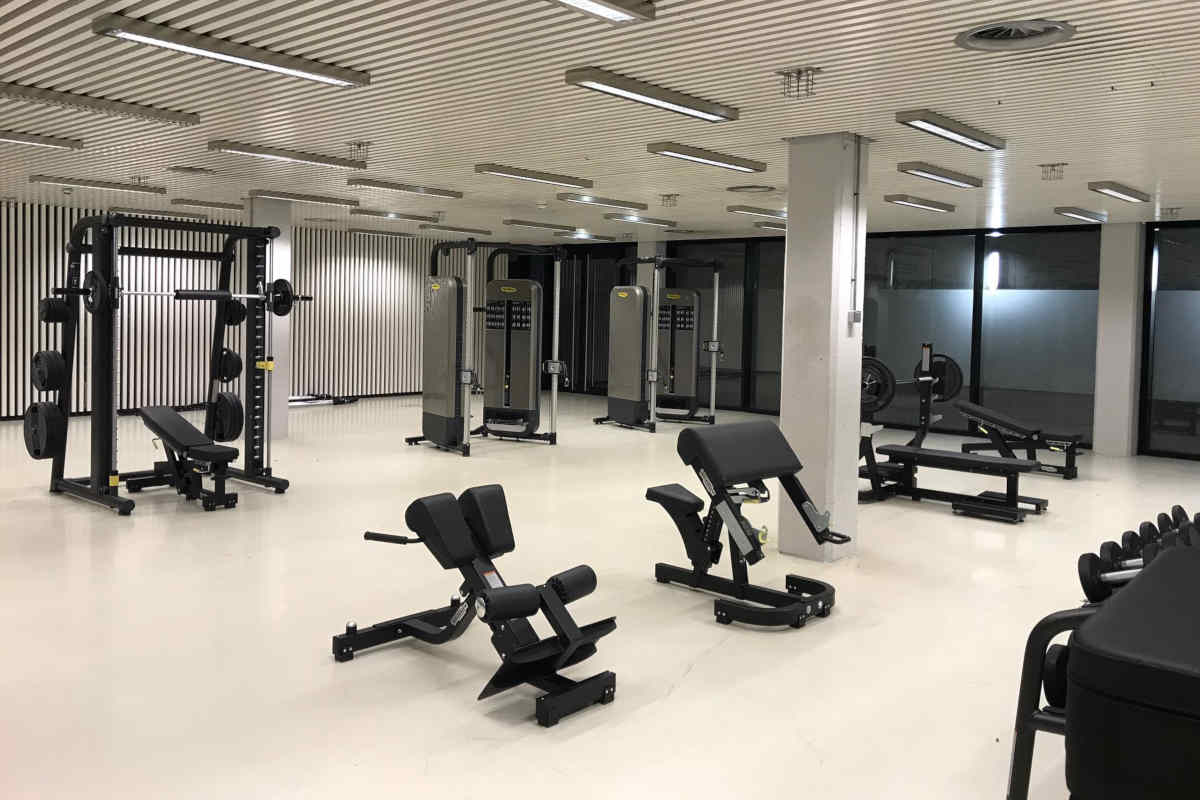 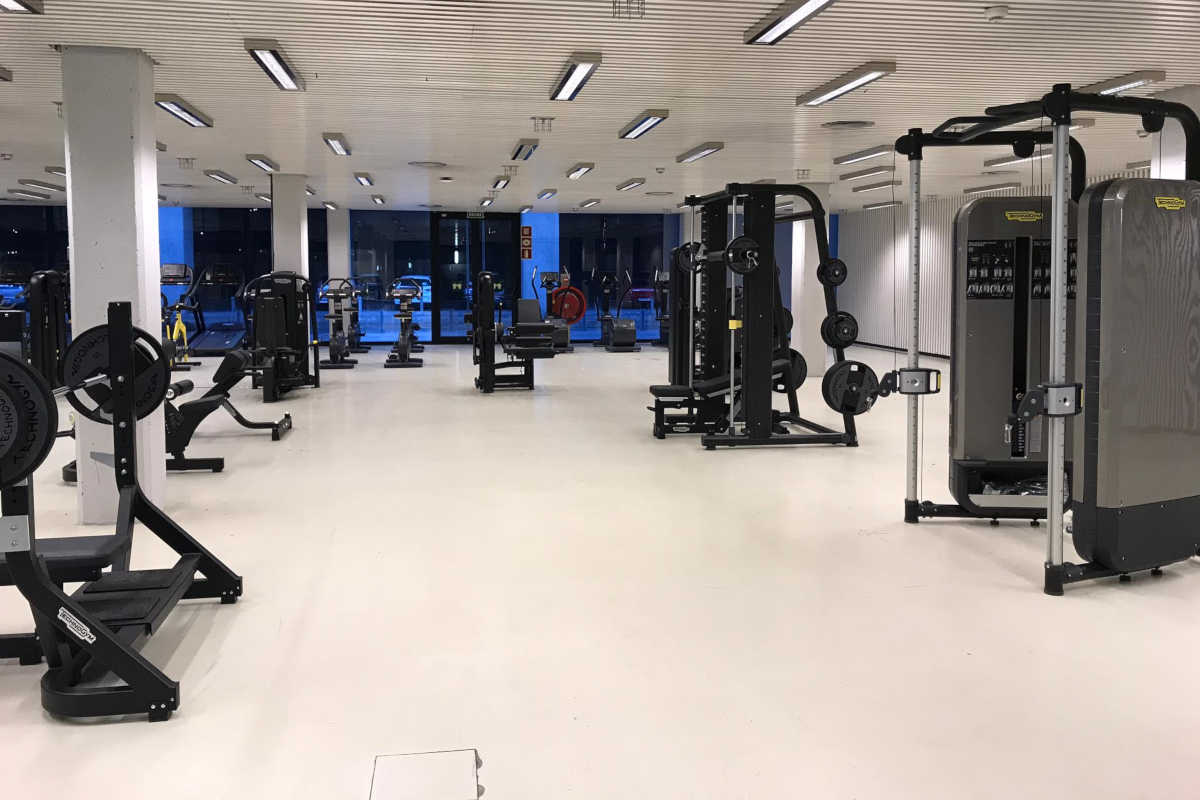 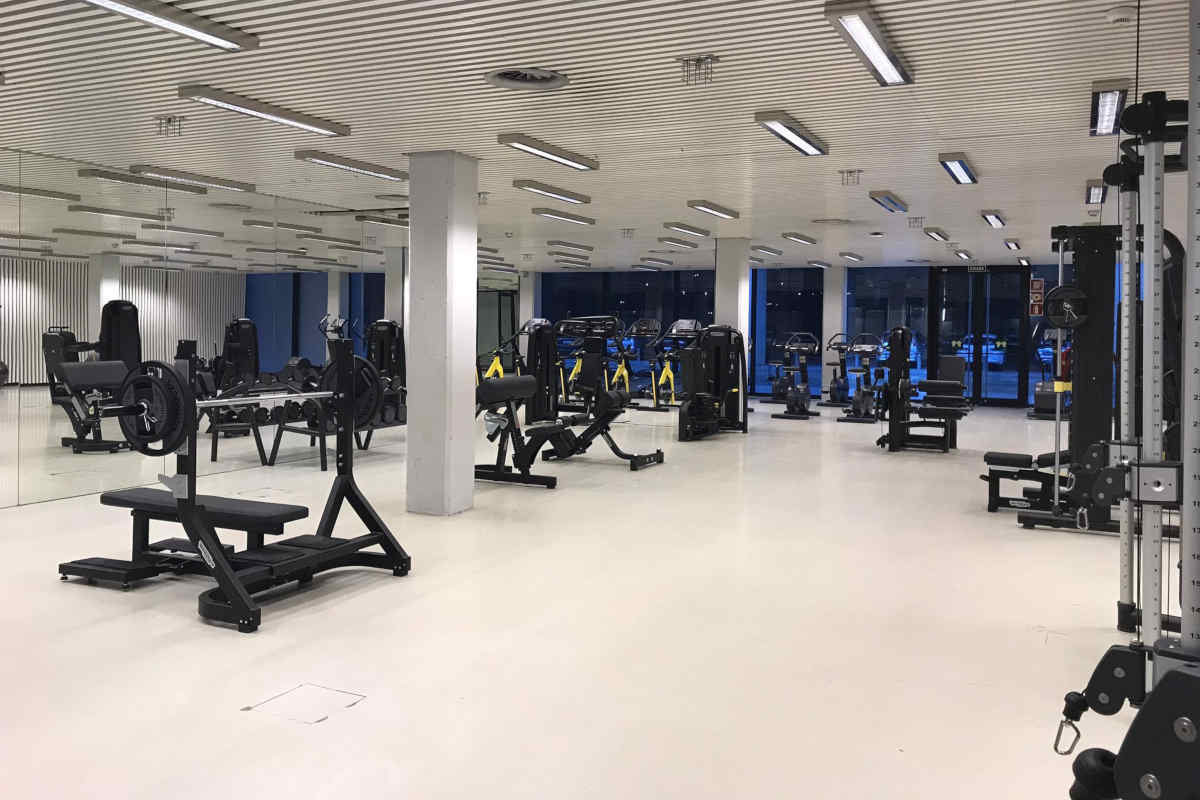 View the gallery
Competitors have access to the EXCITE line, the world's widest range of cardiovascular exercise products, all integrated with UNITY, the advanced technology interface designed to provide a fully customised training experience.
Among the Technogym solutions most appreciated by tennis players is KINESIS, equipped with a patented technology that allows athletes to experience maximum freedom of movement at 360 ° to train stability, flexibility and posture at the same time, simulating the technical gestures of a sport like tennis, which involves particularly intense movements.

The bond between Technogym and the world of tennis is consolidated, thanks to the collaboration with stars such as Rafa Nadal, Novak Djokovic and Roger Federer. In Spain, Technogym is a supplier to the Rafa Nadal Academy. This link is being extended abroad through collaboration with the United States Tennis Association - USTA, which has chosen Technogym for its training centres. In addition, Technogym has been chosen as the official supplier of international tennis tournaments, such as the "Finali ATP" in London and the "Internazionali BNL d'Italia" in Rome.
Thanks to the quality of its solutions, Technogym has equipped some of the most prestigious training centres in the world and has been chosen as official supplier for the last 7 editions of the Olympic Games: Sydney 2000, Athens 2004, Turin 2006, Beijing 2008, London 2012, Rio 2016 and PyeongChang. Even the best international sports teams and the best athletes and associations in the world have chosen Technogym as their training partner: Juventus, Inter FC, Milan FC, Paris Saint Germain in the world of football, the Ferrari and McLaren teams in Formula 1, Luna Rossa in sailing, PGA (Professional Golfers Association) in the USA, etc..

At the IMM, one of the most important European furniture and interior design trade show, Technogym w...