Share
Technogym today announced a new alliance with triathletes Tim O’Donnell and Mirinda Carfrae. The word class duo will use Technogym equipment to train with on their journey to The World Championship Kona, HI. They’ll also create content on behalf of the brand for the 7,600 subscribers of their Youtube channel, The Tim and Rinny Show, focusing on the performance capabilities and digital solutions of Technogym’s connected equipment. 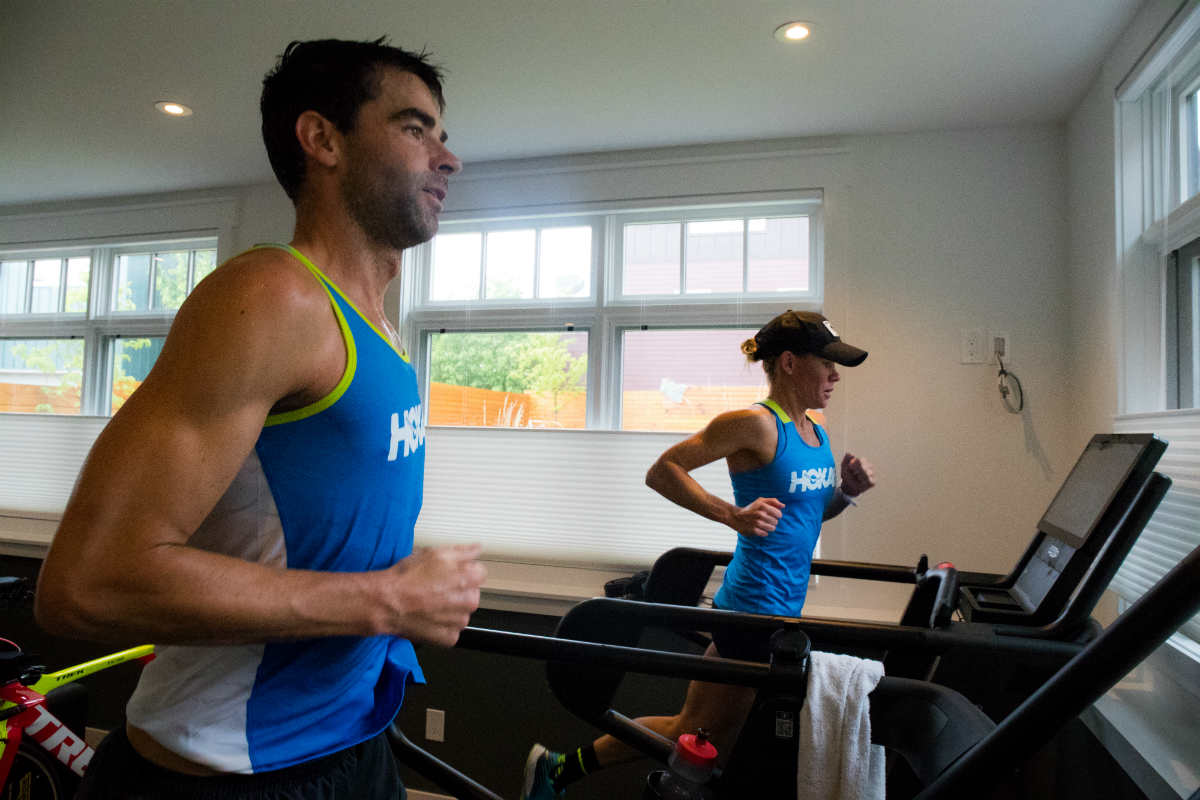 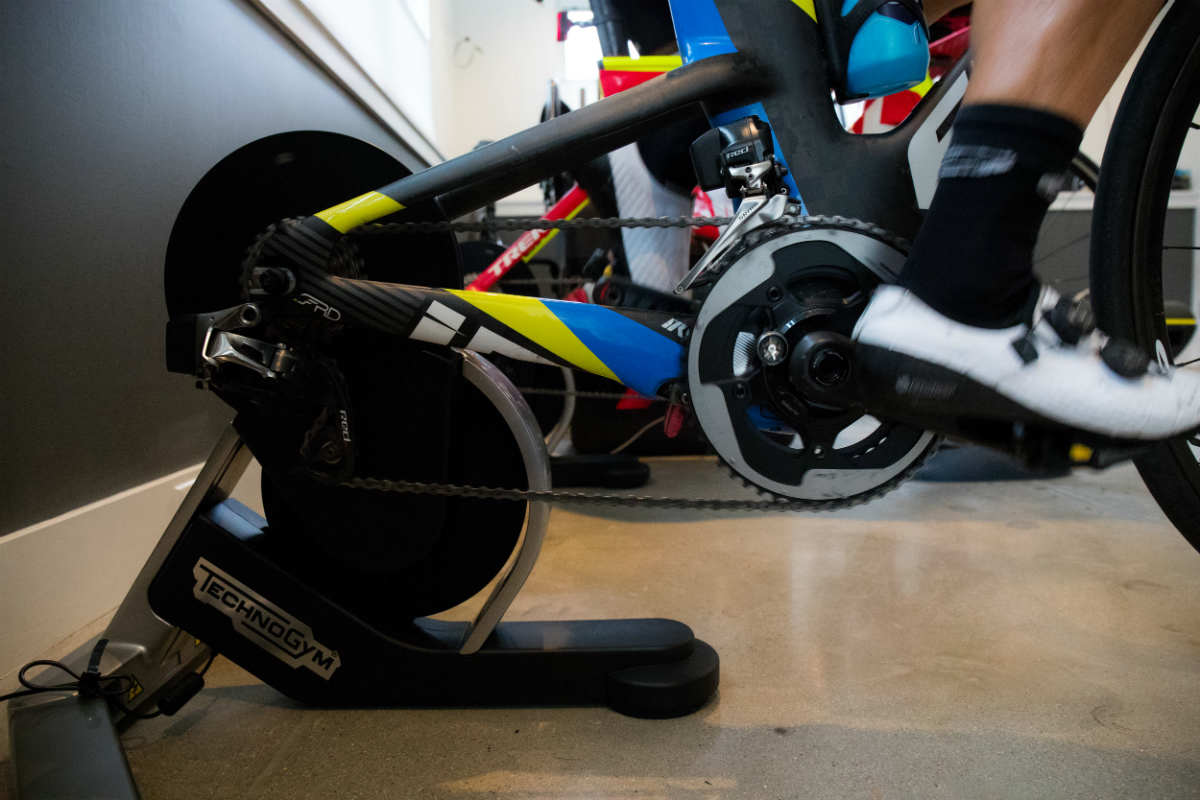 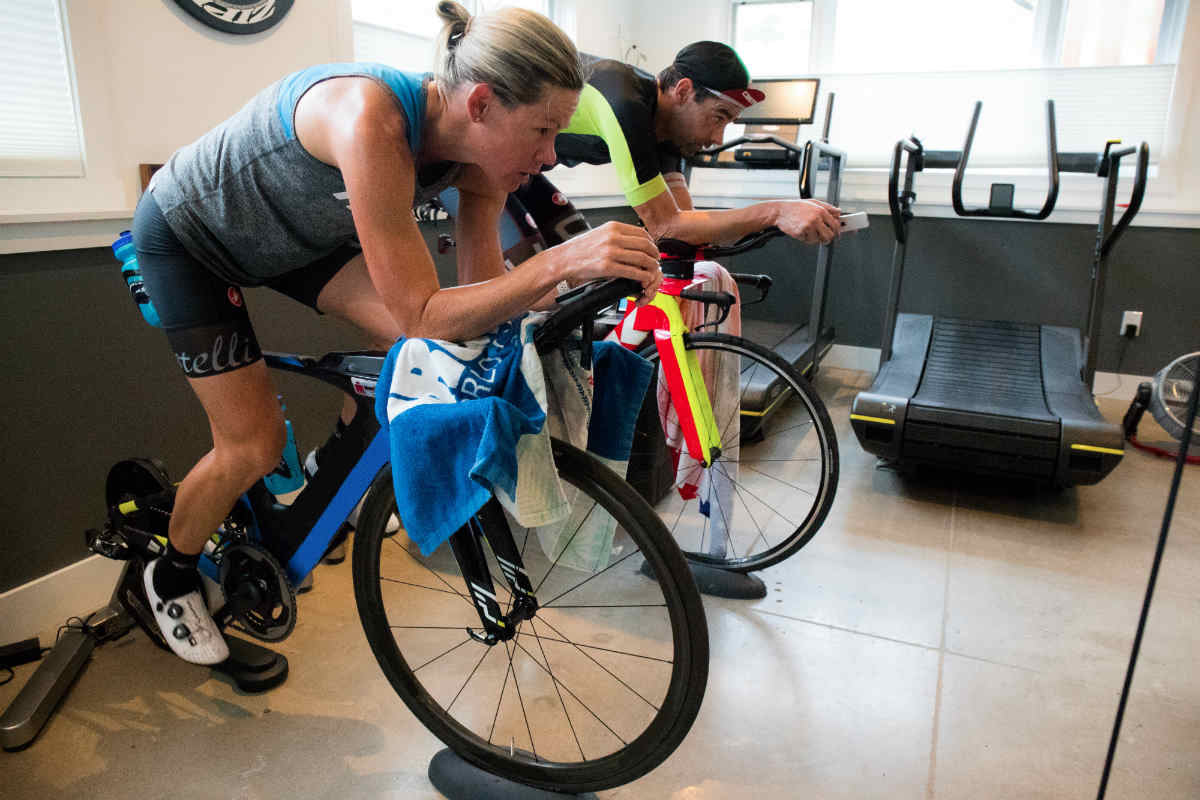 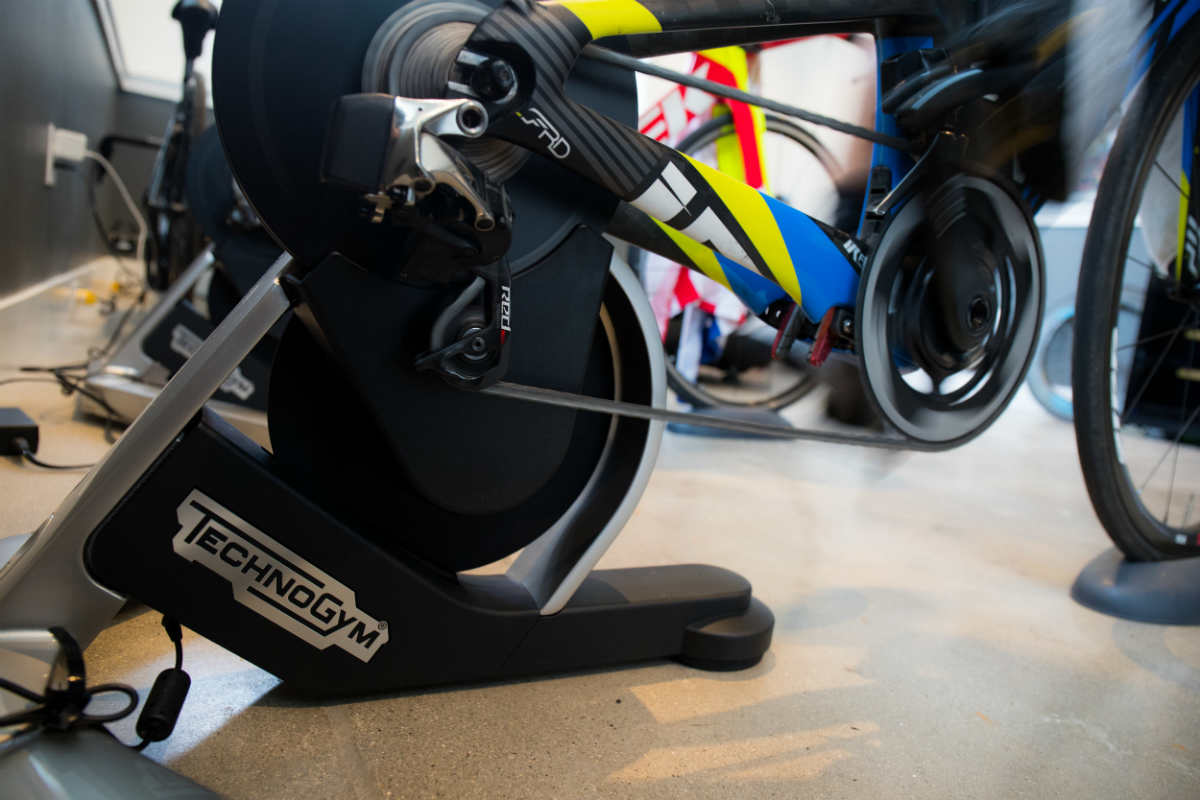 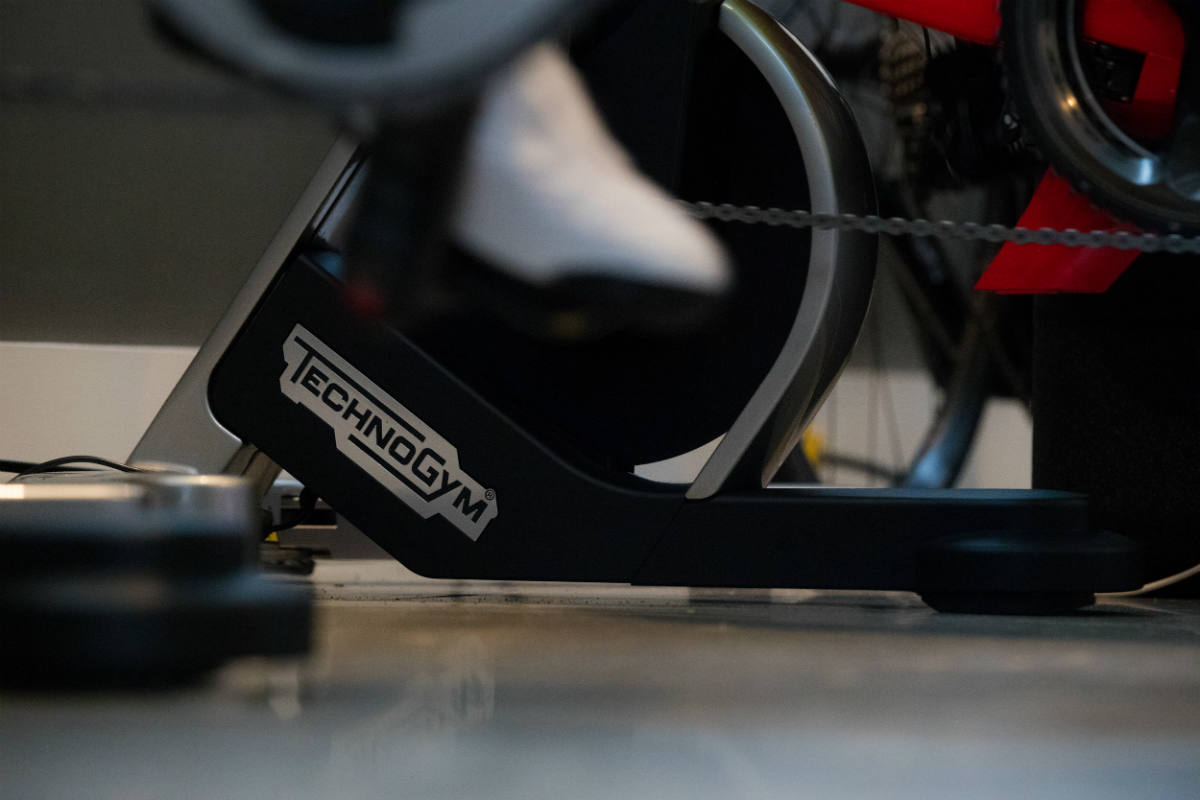 View the gallery
O’Donnell and Carfrae will utilize the key Technogym equipment lines that focus on strength, stamina and agility training, including the SKILLMILL, SKILLRUN, and the MYCYCLING. They will collaborate on exclusive content documenting their training experiences. Additionally, Tim and Mirinda will include the planning, installation, and equipment usage in episodes of the webinar they produce. Both will attend Technogym events and use Technogym equipment on-site at competitions.

Link
Discover MYCYCLING
Timothy O’Donnell is an American long-course triathlete and has earned 50-plus podium finishes including more than 22 wins at major events throughout the world. Among the wins are nine Ironman 70.3 victories, three 140.6 wins, and six Armed Forces National Championships. At the IRONMAN World Championship in Kona, Hawaii, Timothy finished 6th in 2016, 3rd in 2015, and 5th in 2013.

Mirinda Carfae, originally from Australia but now residing in Boulder, CO, is one of the world’s most successful triathletes. Her 2007 70.3 World Championship win secured her ticket to the Ironman World Championship in Kona. In 2009 she set a course run record and finished second. She went on to place first in 2010, 2013, and 2014. Her 2013 win included the third fastest marathon time of both men and women, a course run record, and a new Kona women’s course record marking her as one of the greatest triathletes to ever compete.

"Technogym has been our wellness brand of choice for years," Carfae said. "Being able to train with Technogym is a dream. As triathtletes competing on the world stage, the ability to utilize gold-standard equipment will allow us to improve our stamina and strength. We have always loved Technogym equipment and we are excited to share the performance capabilities of Technogym with fellow triathletes around the world". Technogym, which has been the official fitness equipment supplier for the past seven Olympic Games, is globally recognized as the reference brand for elite athletes and world-class fitness facilities and spas.

Technogym inaugurates a new showroom, a concept space in the heart of Austria to try the latest solu...