Russia and Brazil more and more in shape thanks to Technogym

Share
The Russian and Brazilian National Teams have chosen Technogym –  the world leader company in fitness and wellness – as the Official Supplier of training equipment and digital solutions to prepare for this year's World Cup 2018. Russia is proving to be the true revelation of this World Cup 2018. With 4 games won and 9 goals scored, the hosting national team has secured a spot in the quarterfinals and has highlighted its running performance as the best of the tournament.

To beat Spain after 120 minutes on the field is not just a matter of luck. Athletic training plays a key role in training endurance for such a long and suffered match, controlling fatigue and without being overcome by pressure. The team’s physical trainer, Paulino Granero, confirms: “among all 32 teams participating in the World Cup, if we consider the total distance run, the speed and intensity of movements and the number of sprints during each game, Russia can boast having performed the best results”, and adds “this has not come as a surprise to us, but it’s the result of a scientific and well-organized training over the last two years”. 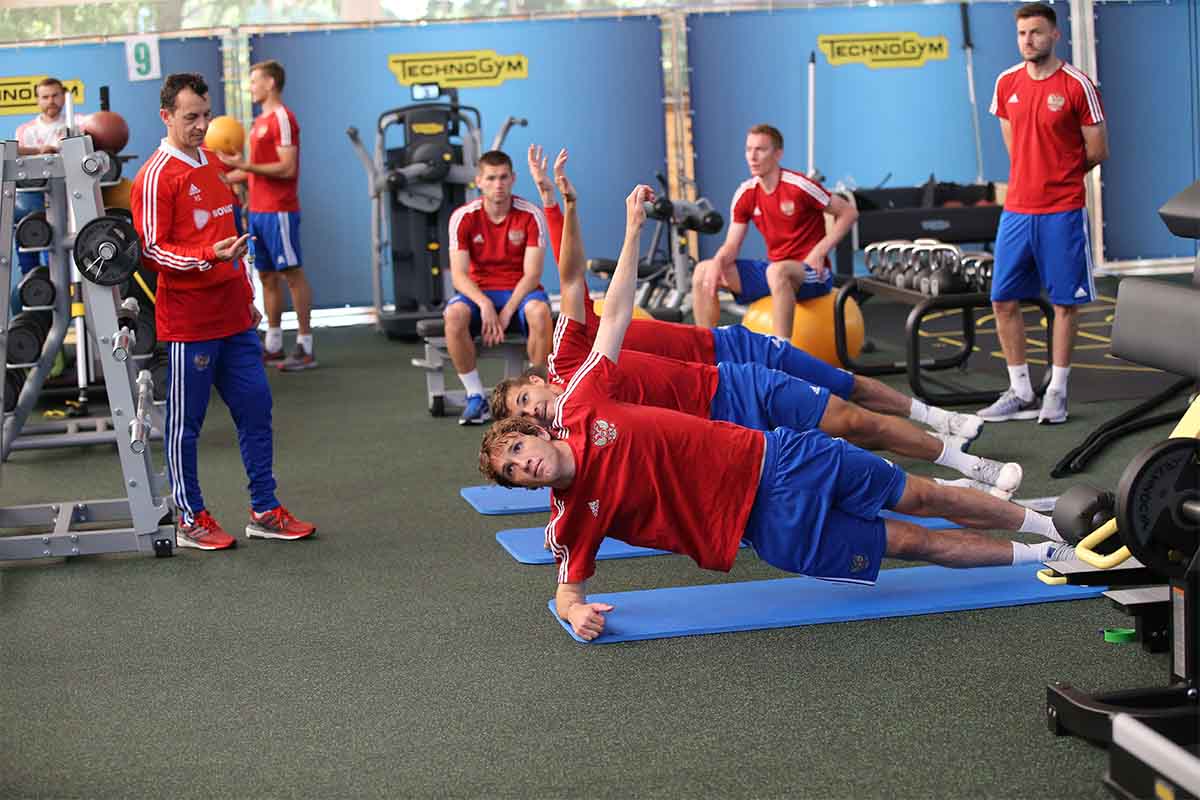 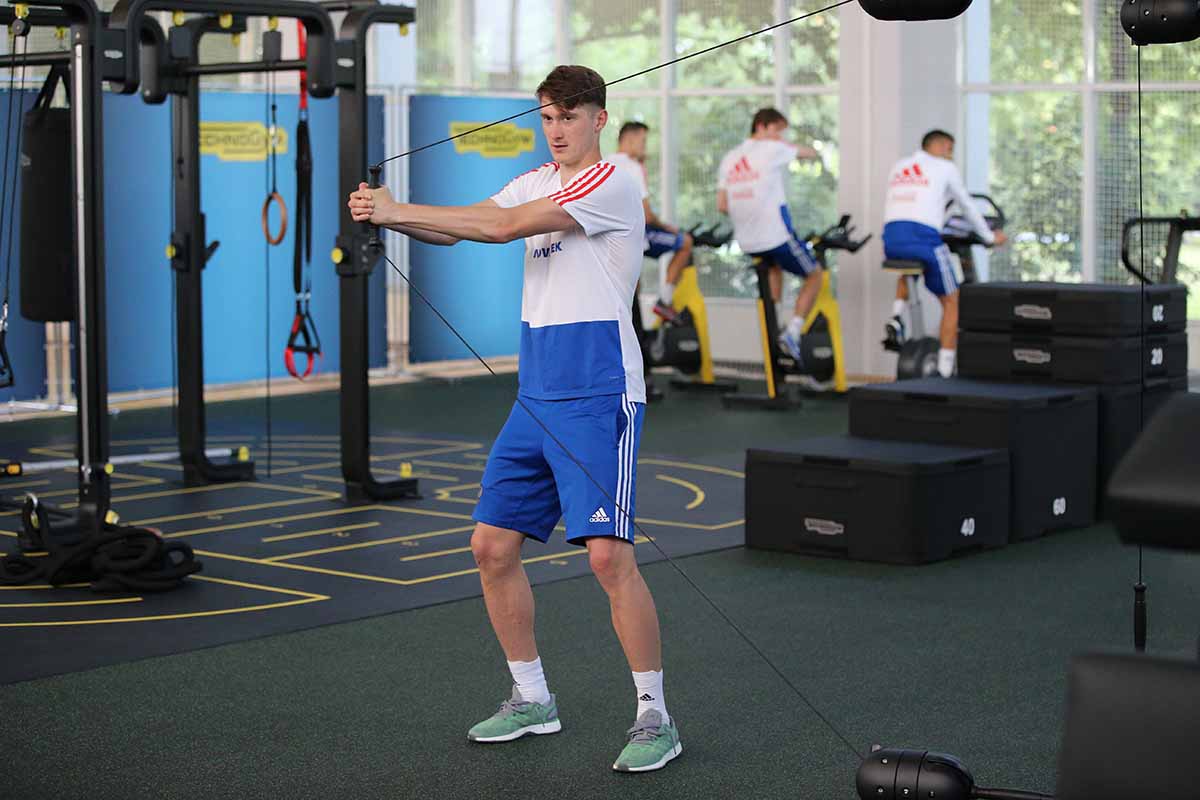 View the gallery
Brasil has also reached the World Cup quarters demonstrating, beyond the undoubted talent of Neymar and the team, great speed and physical training in the match against Mexico.

The head trainer of Selecoes, Guilherme Passos Ramos explained: “Technogym’s SKILLRUN treadmill has the highest technology in the world and enables us to simulate at the gym the same feeling of running on the field and to specifically improve speed and explosive power performance”.


Link
Russia chooses TECHNOGYM for the World Cup
For both the teams, Technogym has worked together with the head trainers to create tailor-made training solution thanks to a complete line of products - the latest innovation for cardiovascular, strength, flexibility and rehabilitation training – and its digital platform Mywellness cloud enabling each player to access a bespoke training program, focused on products and athletic qualities to train: speed, endurance, power, dexterity. 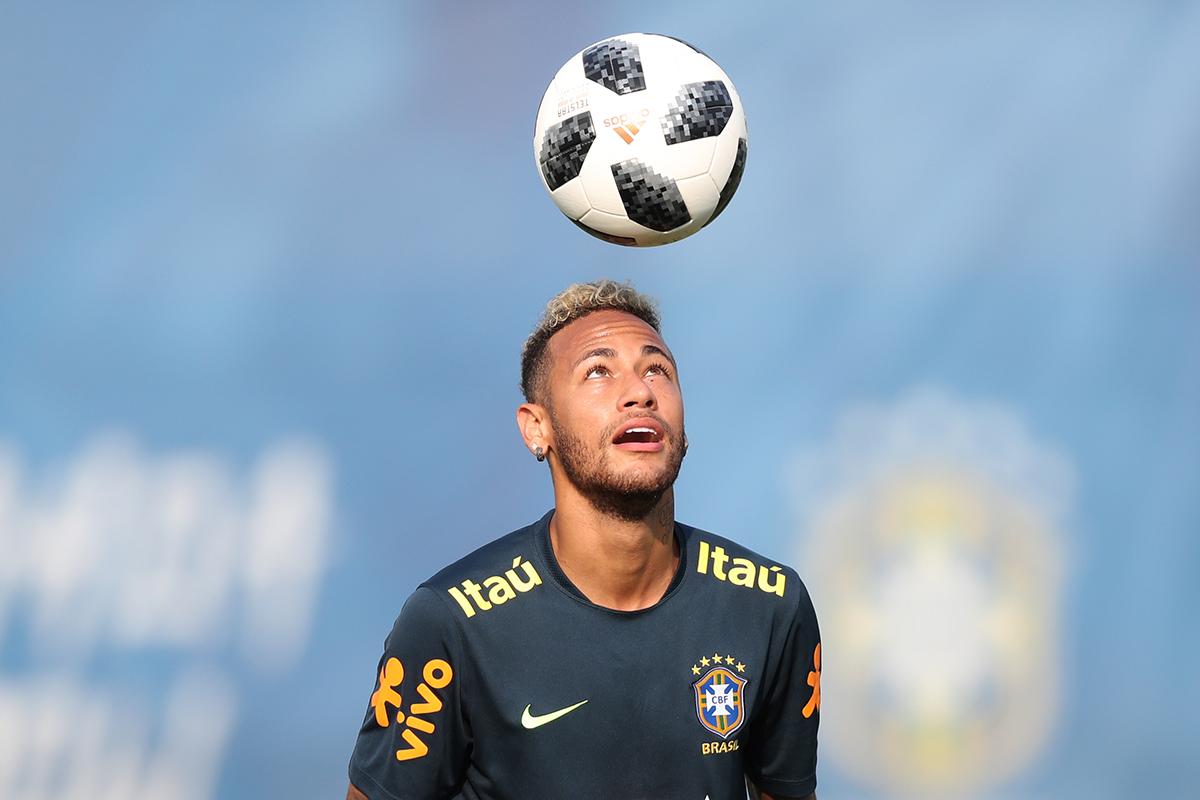 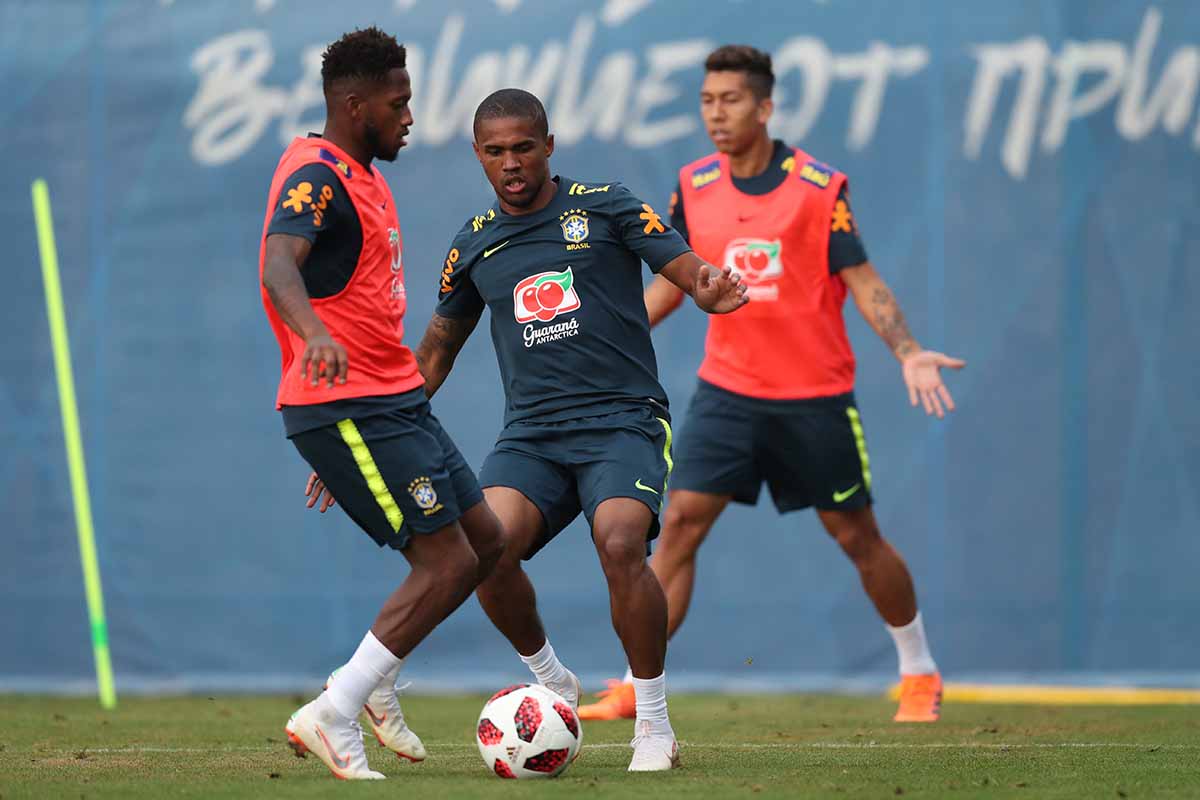 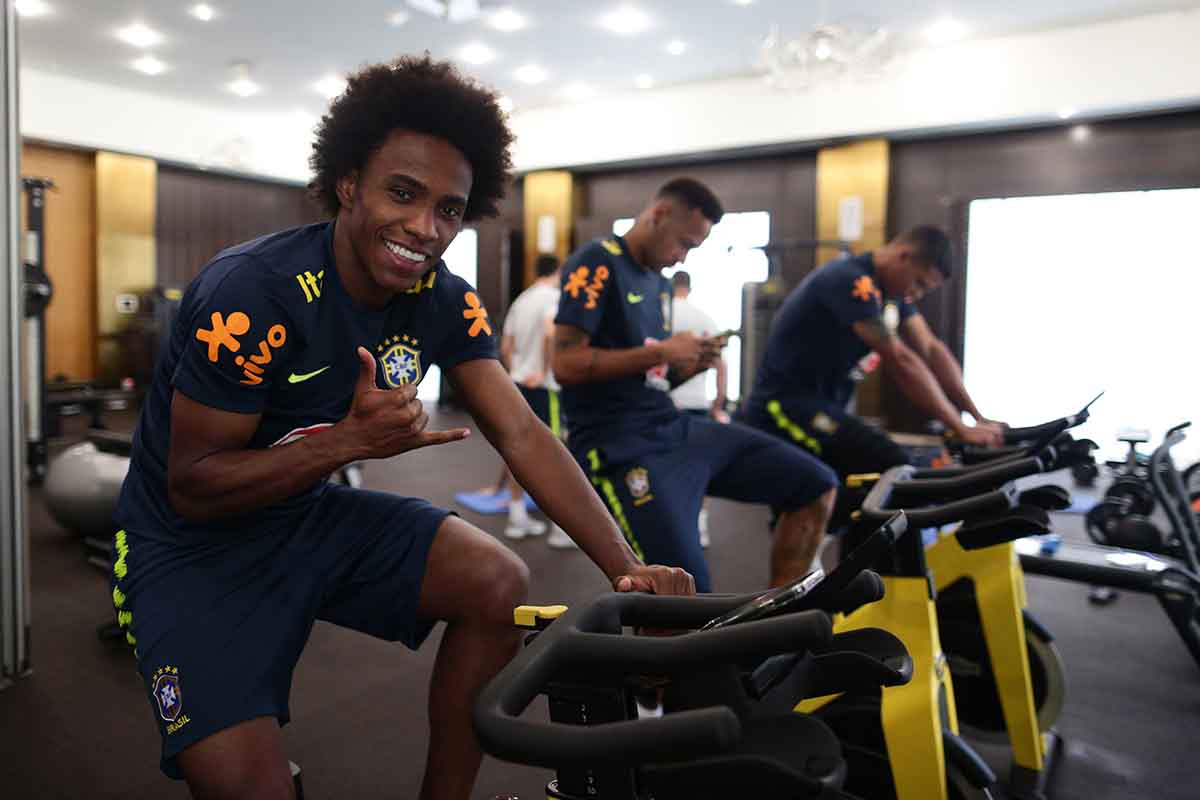 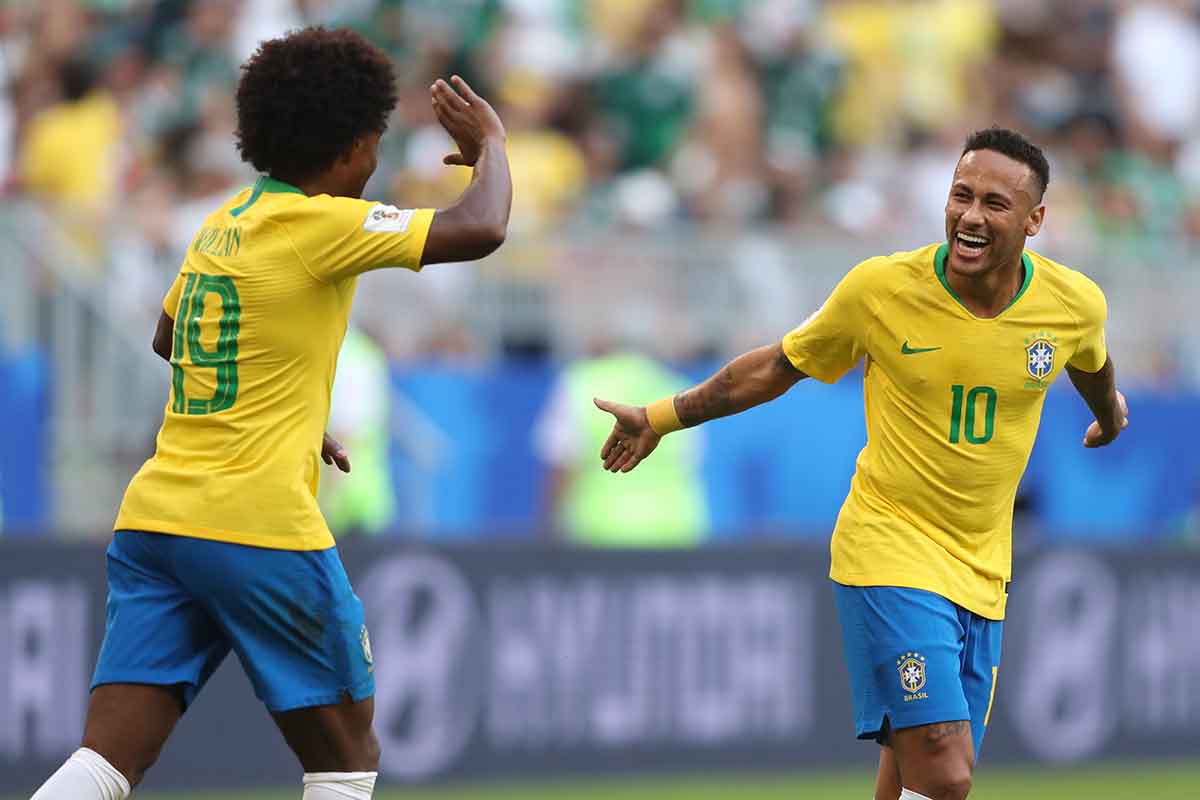 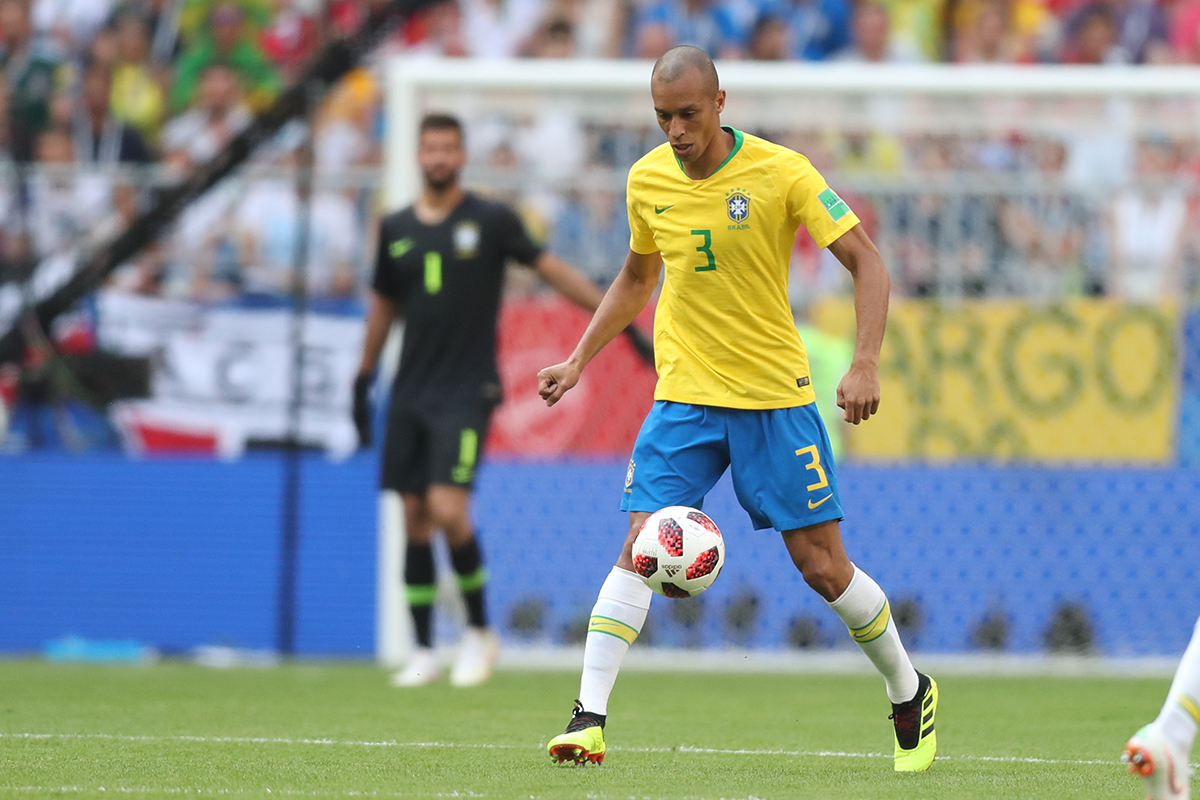 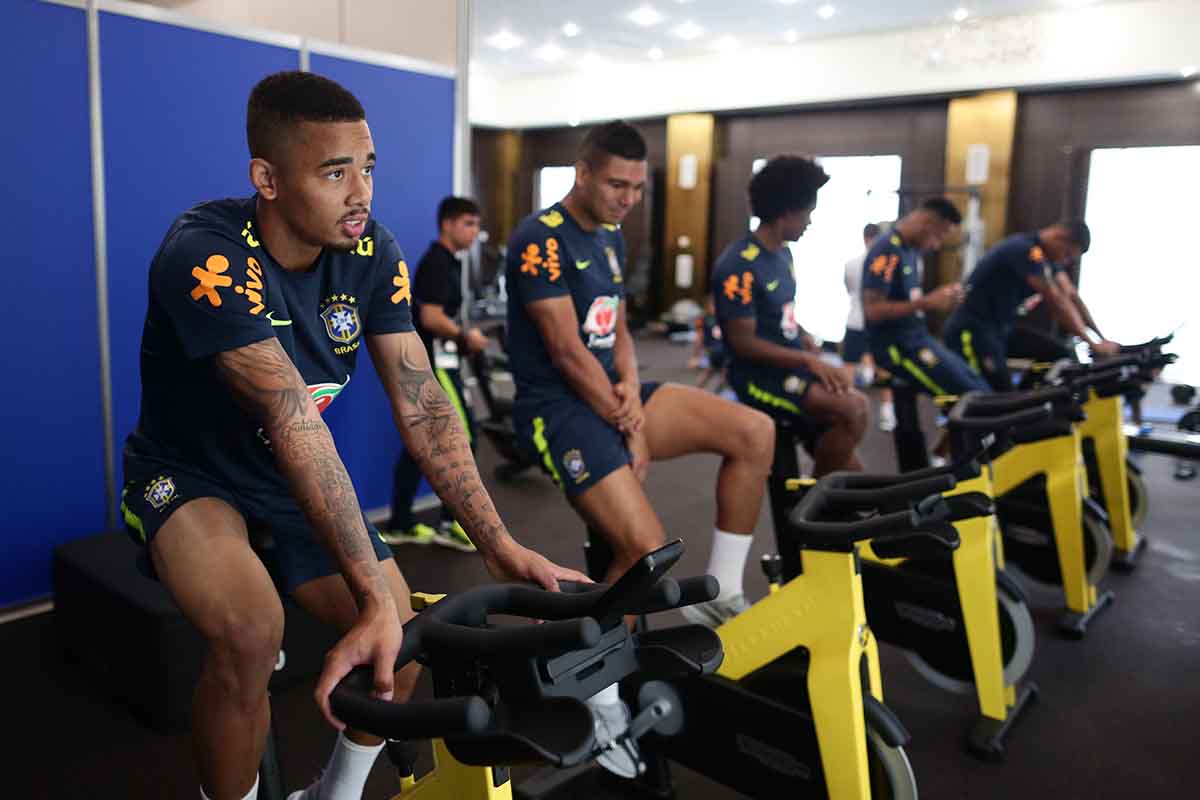 View the gallery
Top protagonist of the Russian and Brazilian athletic training is SKILL LINE, Technogym’s latest innovation for athletic training and sport performance. SKILL LINE is the result of Technogym’s collaboration with the greatest teams and sport champions in the world, and includes:
SKILLRUN - the treadmill that sets a new benchmark in athletic performance and allows both cardio training and resistance workouts to enhance power.
SKILLMILL - the only non-motorized product that combines Power, Speed, Stamina and Agility training to offer an innovative training experience
SKILLROW - the innovative solution for indoor rowing designed to improve anaerobic power, aerobic capacity and neuromuscular abilities in one solution.
SKILLBIKE - the revolutionary stationary bike for athletic and performance training that allows to train and improve strength and endurance
The partnership with the Brazilian and Russian national football teams confirms once again the Technogym positioning as the reference brand for the global sport elite. The company has been the official supplier to the seven latest editions of the Olympic Games: Sydney 2000, Athens 2004, Turin 2006, Beijing 2008 London 2012, Rio 2016 and PyeongChang 2018, and to some of the most prestigious national and international football clubs including Juventus, Inter, Milan, Chelsea FC, Paris St. Germain among others.

At Salone 2018, Technogym presents SKILLBIKE, the innovative solution for athletic performance and P...

Write an email to our Wellness Consultant

Drop us a line and we'll get back to you as soon as possible.

Choose your preferred time slot and we'll call you back

We’re always happy to hear from you

Choose the time and day
you want to be contacted

Arrange a call back

Call us
The site uses its own technical cookies, anonymous third party analytic cookies and third-party cookies that could be used in profiling: in accessing any element/area of the site outside of this banner, you consent to receiving cookies. If you want to know more or refuse consent to cookies, click here.
OK